Daniel Wolpert FMedSci FRS. Daniel qualified as a medical doctor in 1989. He joined John Stein's group in the Physiology Department of Oxford University where he received his D.Phil. in 1992. He worked as a postdoctoral fellow in the Department of Brain and Cognitive Sciences at MIT in Mike Jordan's group and in 1995 joined the Sobell Department of Motor Neuroscience, Institute of Neurology as a Lecturer. In 2005 moved to the University of Cambridge where he was Professor of Engineering (1875) and a fellow of Trinity College and from 2013 the Royal Society Noreen Murray Research Professorship in Neurobiology. In 2018 Daniel joined the Zuckerman Mind Brain and Behavior Institute at Columbia University as Professor of Neuroscience. Daniel retains a part-time position as Director of Research at the Department of Engineering, University of Cambridge.

He was awarded the Royal Society Francis Crick Prize Lecture (2005), the Minerva Foundation Golden Brain Award (2010) and gave the Fred Kavli Distinguished International Scientist Lecture at the Society for Neuroscience (2009). 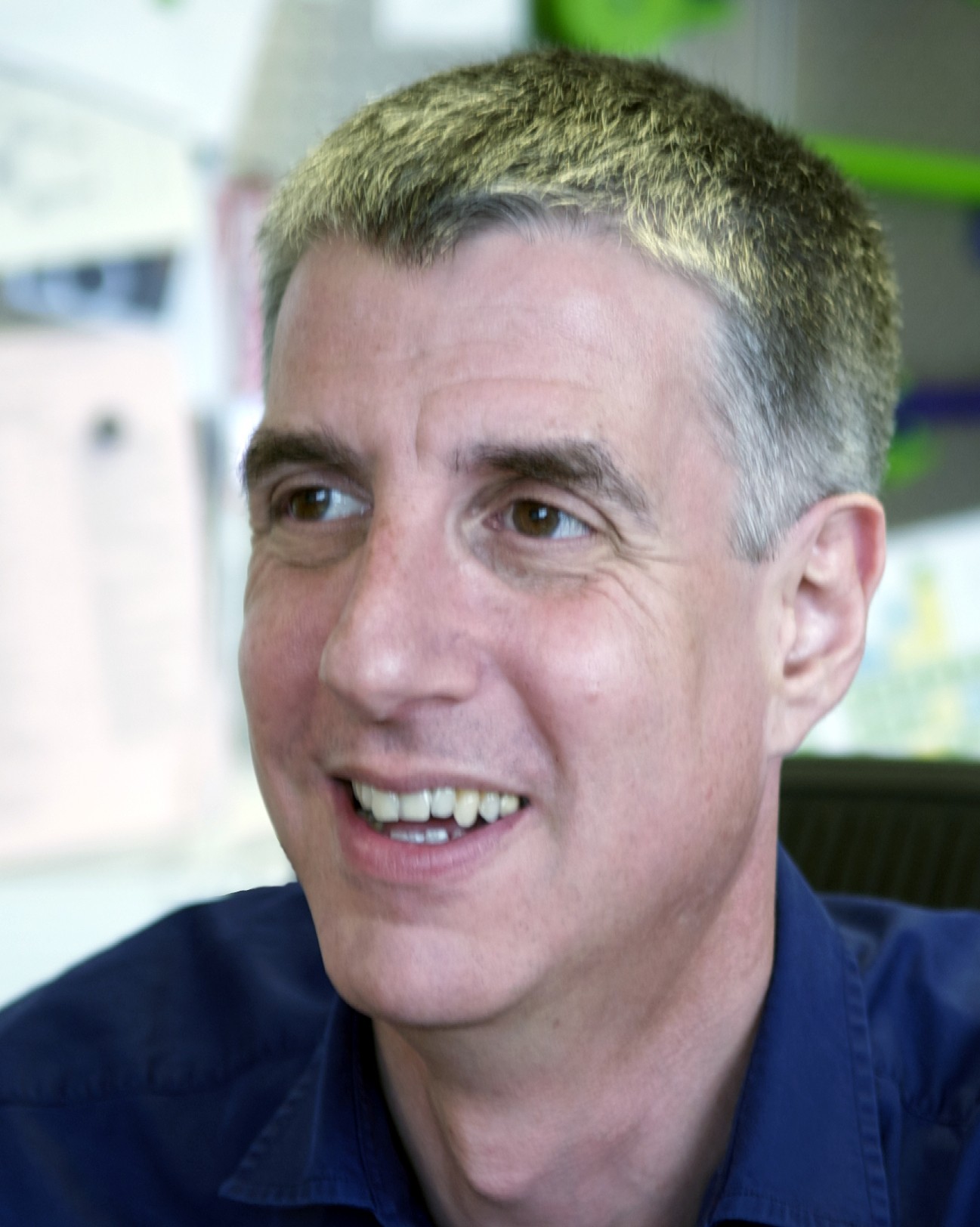